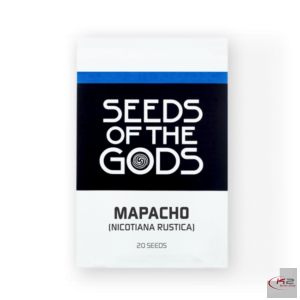 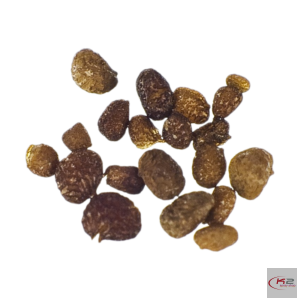 Mapacho, Nicotiana rustica, seeds to cultivate a Mapacho tobacco plant at home. Mapacho or Sacred Tabacco is related to regular tobacco, but contains up to twenty times more nicotine. If you harvest and cure the leaves of the Mapacho plant, you can make your own Mapacho cigarettes or use Mapacho as a replacement for tobacco in joints. 1 gram of seeds is more then 4000 seeds.
Category: Ayahuasca Herbs Tags: Ayahuasca herbs, Mapacho | Nicotiana Rustica - Seeds of the Gods, Mapacho | Nicotiana Rustica - Seeds of the Gods for sale online
Browse

Mapacho | Nicotiana Rustica – Seeds of the Gods for sale online

Nicotiana rustica, mapacho, seeds to cultivate a mapacho tobacco plant at home. Sacred Tabacco or mapacho is related to regular tobacco, but contains up to twenty times more nicotine. If you harvest and cure the leaves of the Mapacho plant, you can make your own Mapacho cigarettes or use Mapacho as a replacement for tobacco in joints. 1 gram of seeds is more then 4000 seeds.

Effects of Mapacho | Nicotiana Rustica – Seeds of the Gods

Mapacho (Nicotiana Rustica) is sometimes called wild tobacco. It’s relate to regular tobacco (Nicotiana Tabacum), which is use for producing cigarettes and cigars. However, Mapacho contains much more nicotine: nicotine content of a single leaf can be up to 9%, which is up to 20 times more than in regular tobacco.

You can smoke the leaves of the Mapacho plant as a cigarette or cigar. You can also use Mapacho to replace tobacco in joints with cannabis. To smoke Mapacho, the leaves are usually cure first. You can cure Mapacho by hanging leaving the leaves and leaving them to dry in the sun for a few weeks or in an enclosed space with a heat source that provides indirect heat to the leaves.

In South America, Mapacho leaves are sometimes soak in water. The water then gets snorted or sniffed. This way of using Mapacho is called singado. Ground Mapacho leaves sometimes function as a snuff as well.

Cultivation of Mapacho | Nicotiana Rustica – Seeds of the Gods

Mapacho is a nicely smelling plant with pretty yellow flowers. It is accustome to a subtropical climate, but also feels at home in cooler parts of the world – Mapacho even gets cultivate in some parts of Russia.

Mapacho is an annual plant that dies after the last flowers have blossomed. It grows easily and quickly and usually gets to around 1 or 2 meter in height. To sprout the seeds, it is important to provide sandy, nutritious soil and a deep pot that allows the plant to grow long roots. If it is warm enough, it is possible to sow the seeds directly into the soil outside, but it is usually recommend to sow them in a pot first. The soil needs to be moist, but not wet. Most importantly, Mapacho needs lots of sunlight to thrive!

Mapacho blossoms from July to October. The flowers are pretty, but for a stronger tobacco you will need to remove the buds from the plant. Allowing the flowers to blossom will means the leaves get smaller, thinner, and less potent.

Mapacho (also called wild tobacco or Aztec tobacco) is a rain forest plant from the Solanaceae family (night shade family) just like aubergine, tomato and potato. Mapacho was originally in South America, but it also has been use in Southeast Asia for a long time for its entheogenic properties.

In North America, the indigenous peoples smoked Mapacho in rituals to resolve conflicts. In South America, Mapacho is sometimes use for the creation of Ayahuasca. Mapacho is also often smoke during Ayahuasca rituals.

In Vietnam, Mapacho is called thuoc lao. The Vietnamese often smoke Mapacho after dinner from a vaporizer, to stimulate digestion.

Mapacho is rarely use in the cigarette industry. It does often get smoke as a cheap alternative to cigarettes, for example by poor farmers in Russia, Turkey and Vietnam. Mapacho grows more easily than regular tobacco and can thrive in more diverse climates. During the Second World War, Mapacho was even cultivate in the Netherlands: called ‘farmer’s tobacco’, it was seen as a replacement for foreign tobacco, which had become scarce because of the war.

Herbs of the Gods has been collecting high quality herbs since 1999. With Seeds of the Gods, they’re presenting a selection of seeds with psychoactive properties from all corners of the world. With these seeds, some soil, and a bit of love and patience, you’ll be able to cultivate your own psychedelic garden! But don’t worry: if you haven’t got that much time or patience, some of the selected seeds are ready for consumption without requiring your green fingers. 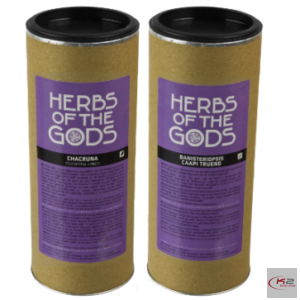 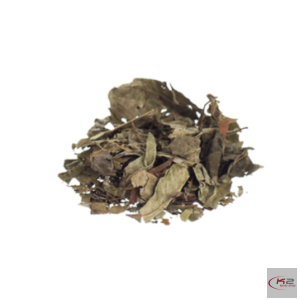 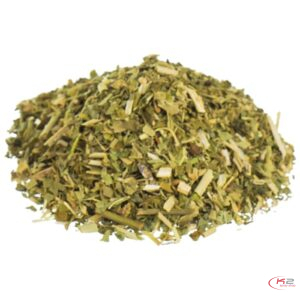 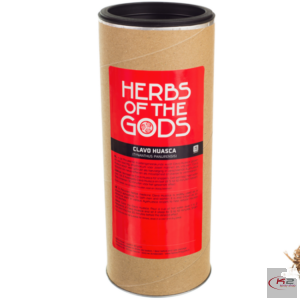 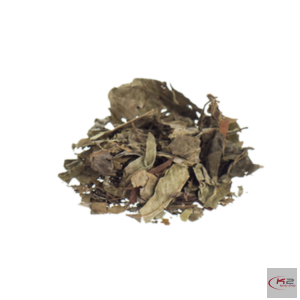 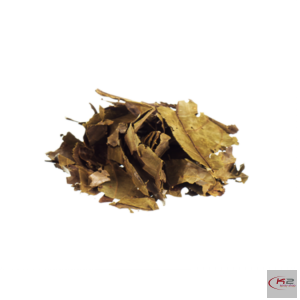 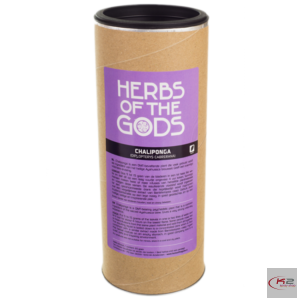 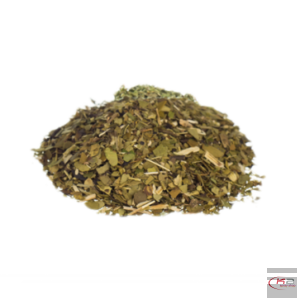 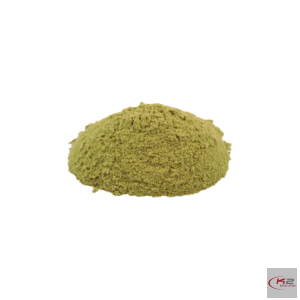 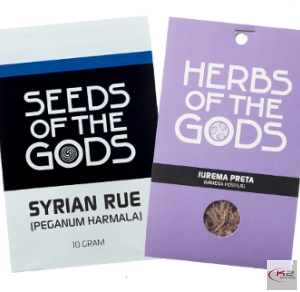 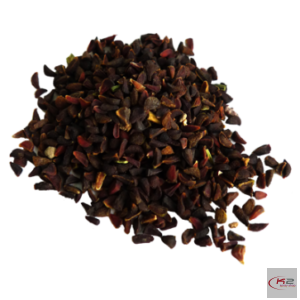