Strophantus Gratus Seeds is an herb. It has been used as an arrow poison in Africa. Strophanthus seeds are used to make medicine. Despite serious safety concerns, people take strophanthus for “hardening of the arteries” (arteriosclerosis), heart problems, and high blood pressure. The natives of Africa tell the story that the ghost of the lion told them that Strophanthus gratus is very poisonous and can be used for hunting. Since then they threatened their arrows with this substances before they went hunting. They hunted more effective doing so. Their prey got paralyzed and they were also able to hunt animals like elephants and other big animals. Until now one knows only one unidentified substance from the baobab that can be used as antidote

A flowering plant that grows in tropical Africa and also of the Apocynaceae family. Thus best used to make medicine.

Strophanthus has been used medicinally as a cardiac stimulant and in the treatment of peptic ulcer and snakebites. The extract possesses antimicrobial, wound-healing, antioxidant, analgesic, and anticarcinogenic properties. The plant contains toxic alkaloids and cardiac glycosides

Seeds of Strophanthus gratus are very toxic and have been used extensively in the preparation of arrow poison throughout its distribution area. The seeds are mostly ground with the sticky plant juice and the arrow tip is dip into the mixture. 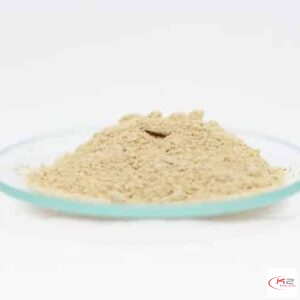 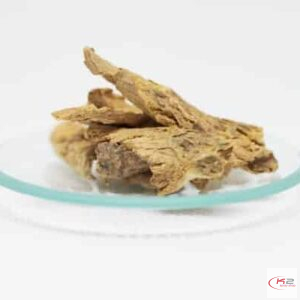 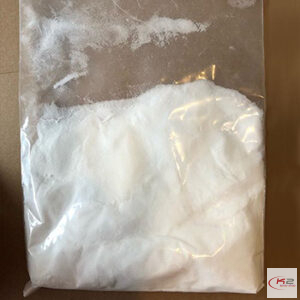 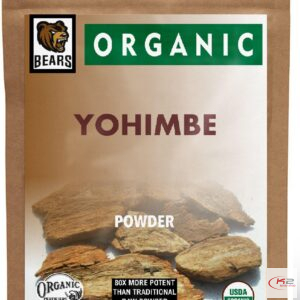 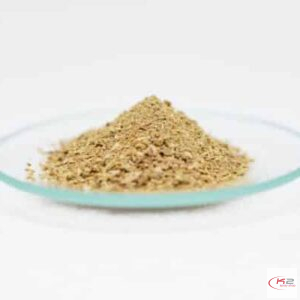 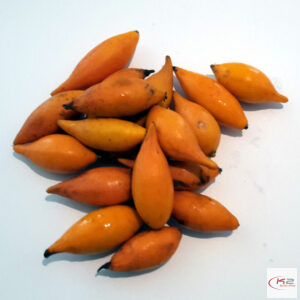 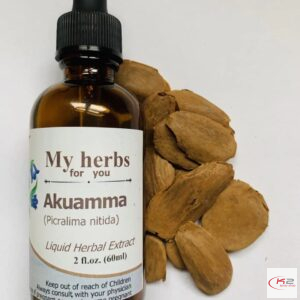